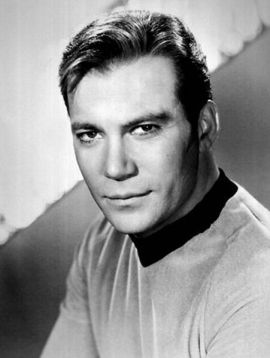 Foxify: to convolute & twist around any news story until it becomes an indictment of Democrats.

The Outciders: a cool name for a cider company.

The Sara Tones: a good name for a band.

Decapitation: Removing the caps from plastic bottles before recycling.

Politricks: Campaigning as an extremist to win a primary election, blinking & becoming an instant centrist for the general election.

Polidiction: Barack Obama saying things like, “Amercah” at political rallies in the Midwest.

Politickle: Funny politics, like when Mitt Romney opposes affirmative action and then describes his one-man mission to hire people based on gender, and the question of what he has done with his “binder full of women” now that he’s no longer Governor.

3 Questions that haunt me:

This entry was posted on Thursday, October 25th, 2012 at 12:51 pm and is filed under Uncategorized. You can follow any responses to this entry through the RSS 2.0 feed. You can leave a response, or trackback from your own site.