With the arrival of mask culture, we must learn alternative ways to communicate the nuances formerly expressed by or faces. It turns out that the humble nod, which we once took for granted, can be utilized in myriad forms to convey a wealth of meaning. But not all nods say the same thing! Here is a chart explaining the meanings of the basic types of nods available to you. 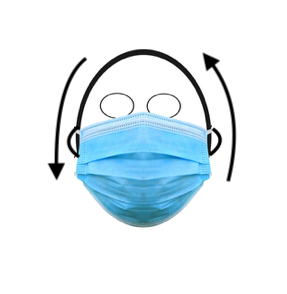 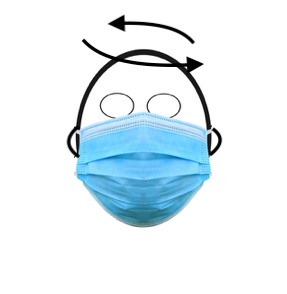 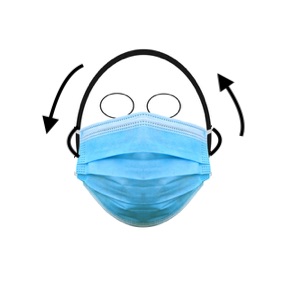 END_OF_DOCUMENT_TOKEN_TO_BE_REPLACED

Your Next Band, Named (and other random things)

I misplaced my last list of band name ideas, so just pretend that you read it, it was very clever & you loved it. In the meantime, here are some more:

END_OF_DOCUMENT_TOKEN_TO_BE_REPLACED

When musicians release promotional demo tracks, they often contain first draft lyrics that are later finessed into the final versions released to the public. For example, Eddy Cochran’s “C’mon Everybody” was originally recorded with “Let’s get together” as the repeated chorus. Compare the final and original original drafts of the following staples of the American popular music cannon:

Sometimes the differences are subtle, as in the Supremes 1966 classic hit “You can’t hurry love.”

My mama said, “you can’t hurry love
No, you’ll just have to wait”
She said, “love don’t come easy
But it’s a game of give and take”

END_OF_DOCUMENT_TOKEN_TO_BE_REPLACED

Who is Eric? We don’t know. But here are his Words of Wisdom:

END_OF_DOCUMENT_TOKEN_TO_BE_REPLACED

Spouses of the Famous, Revealed! 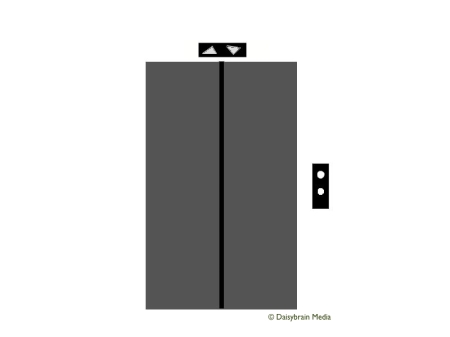 For more drastically important art and information, click this flower: 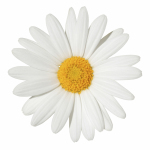 You want to start a story with an enticing first line. Here are some first lines for your essays, short stories and novels guaranteed to peek reader interest. Or at least to peek their fear. Feel free to use them as writing prompts. If you get published, please pay me money. Any amount. Enough for a bar of chocolate.

END_OF_DOCUMENT_TOKEN_TO_BE_REPLACED

This week’s news has the White House saying that miners (people who dig stuff up out of the ground, not people who are children) don’t watch public television (PBS). Thus, they are proposing to eliminate federal funds for PBS. I figured that there must be a “Miners for Public Television” advocacy group. So I googled it. No “Miners for Public Television” or even “Miners for PBS.” So, the White House must be right. What else are they right about? I decided to google some phrases to find out….

So, the White House can rest easy. I decided to continue my search for truth on the internet, and this is what I discovered:

END_OF_DOCUMENT_TOKEN_TO_BE_REPLACED 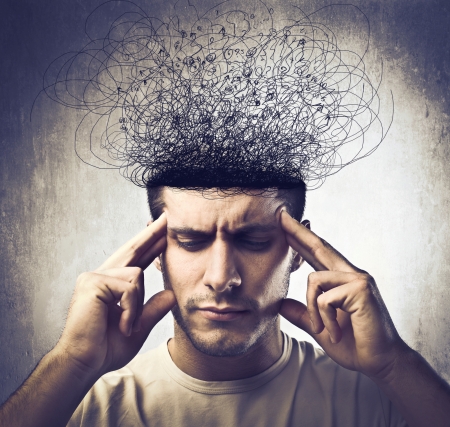 Here are some things I’ve been thinking today. If we were eating a meal together, I would probably figure out a way to inject them into the conversation. But because I have no social life, I am sharing them here, in this blog post, with random strangers, lurkers and family members checking up on me.