Sometimes Qi Going can feel like the ugly stepchild of Yoga in the Unites States. Sure, they’ll let a few qigong classes into their yoga spa centers, along with cooking classes and other self-improvement workshops. But, yoga is the multi-billion dollar industry in the US, not Qigong. The dichotomy is weird, since at their cores, yoga, qigong, tai chi and all energy-based systems of movement and meditation have the same goal: health, wellness and progress toward enlightenment, through facilitating the flow of life energy.

Yoga is a wonderful life-enhancer. When I do a regular yoga routine several days per week I feel physically invulnerable and much more grounded. But in the US, yoga often strays away from its energy flow roots and into the latest version of Jazzercise. There are all sorts of yoga studios that have abandoned any hint of spirituality in favor of regimented muscle and physical flexibility training. I know that a lot of advanced yoga poses look really cool but if accomplishing them is just feeding your ego, you are missing out on the inherent promise of yoga, the cultivation of body-mind self-awareness and higher consciousness.

Both yoga and qigong encourage quieting the mind and freeing up the flow of life energy, called Prana in yoga, and qi, or chi, in qigong. Perhaps qigong hasn’t caught on commercially to the same degree as yoga because it doesn’t lend itself as easily to bastardization in the pursuit of Western body ideals. A good qigong practice will enhance muscles and flexibility but it’s not conveniently sold as a way to make you look like Jennifer Anniston.

I have attended many yoga classes that are nice workouts. I have also attended yoga classes led by teachers who incorporate the intentional manipulation of prana. In those classes, as in the practice of qigong, I feel the immediate benefit of the flow of life energy. Focusing on that flow brings wellbeing. For me, it brings calmness and a reconnection to the energy of the universe. The more I do, the more I feel and even see the energy. I encourage you to seek out those practices centered on the healthy flow of prana or qi. It is instantly and increasingly rewarding.

Loving-Kindness is the Key to Everything 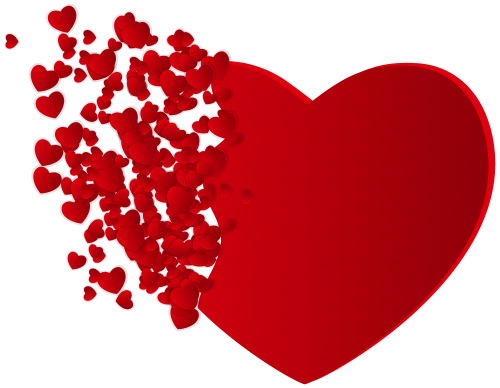 Every day, I do a loving-kindness meditation, and it feels good. But what is “loving-kindness” and what distinguishes it from regular kindness? And how is it, as the title of this post promises, the key to Everything?

END_OF_DOCUMENT_TOKEN_TO_BE_REPLACED

How OCD Interferes with Qi 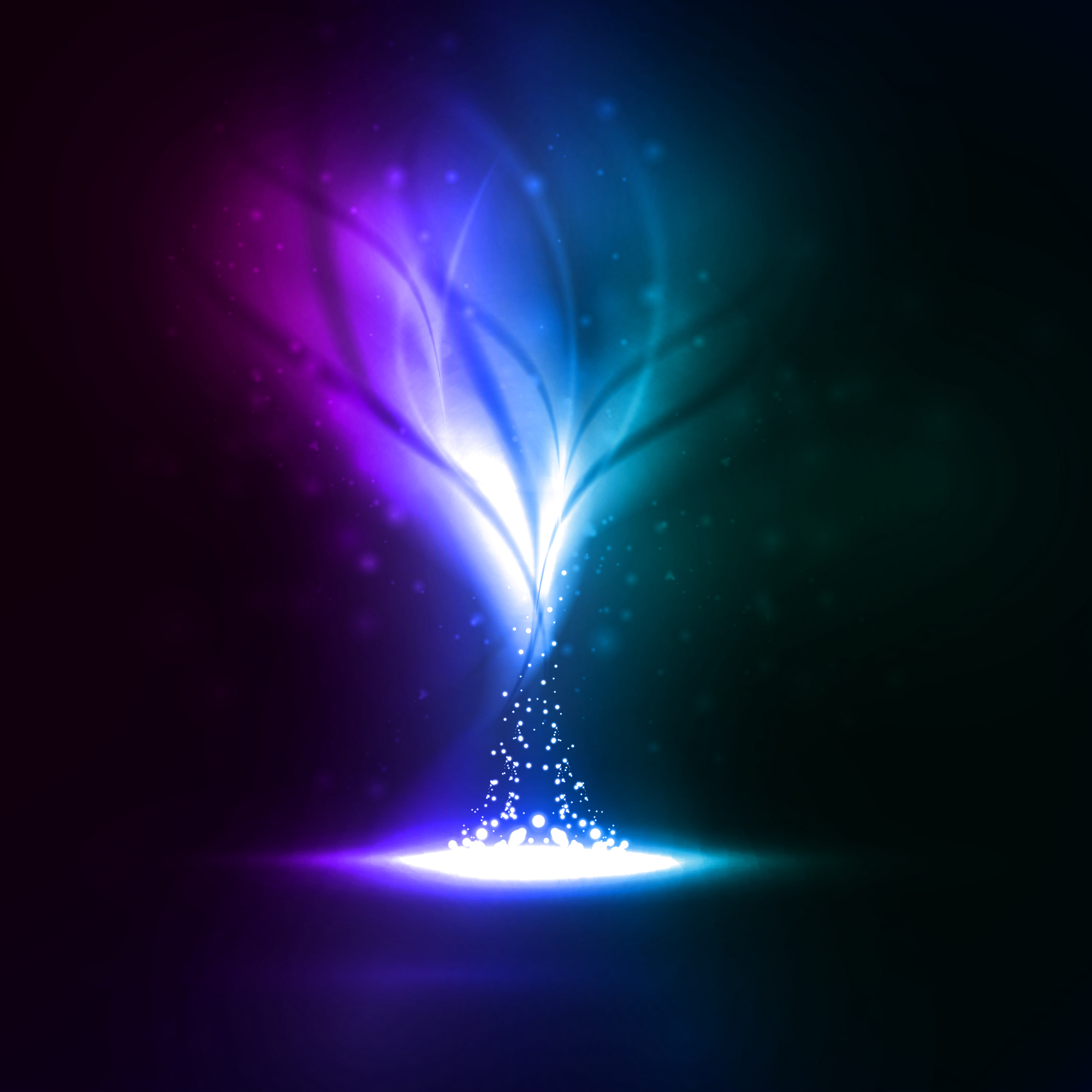 Obsessive Compulsive Disorder (OCD) is designed by the brain to give relief from stress by restoring a feeling of safety. People controlled by OCD can feel like it is keeping them healthy. On a rational level, sufferers of OCD can know that it’s all in their head, but on a deeper level, the disorder is inexorably intertwined with fear: Fear of things going wrong. I was trapped for decades by multitudinous symptoms of OCD. I cured myself three years ago, and have come to realize that my OCD was blocking the healthy flow of the universal life force, qi.

END_OF_DOCUMENT_TOKEN_TO_BE_REPLACED

I am going to tell you about my sudden and unexpected self-cure of obsessive-compulsive disorder (OCD) after 51 years on this Earth. But first, a brief personal background.